How Cinchona was invented, an amazing story


There was a country,Peru in South America.The country was very beautiful.Full of hills,rivers and trees. Long years ago Luis Jerónimo de Cabrera, 4th Count of Chinchón was governor of Peru, Count was not only an able governor,but also very famous too he was very cruel to evil person and very kind to the poor person. 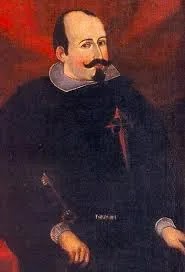 
Once since went to the forest for praying after killing a big bear he took shelter in a local bungle. But he was feeling ill and uncomfortable. Muscle pain and headache started. He was being vibrated in fever. It was a high temperature fever. After some hour he started sweating and the fever vanished.He returned but the dangerous disease haunted him. After some day the temperature became high again. Again the vibrating fever and it vanished with sweating. It used to happen with him. He became very weak.He could not concentrate in his work. Many doctors came and went with failure. Nobody was able to successfully treat him. Everybody gave up. Everybody commented, “he will die soon”.
In that situation one old woman came to the palace. She claimed that she knew the treatment of the fever and many patients of this disease came around by her treatment. She just wanted a chance for Count’s treatment. She appealed to the guards. They brought the news into the palace. Though some people were not agree initially, yet , the woman got one chance. Watching the symptoms the woman became very glad because she had a successful solution of the disease.
However she opened her bag and brought some roots and tree bark out and prescribed the nurse to mix the items with water and feed count three times daily. The dosage should be for seven days respectively. “After that if it does not work, you all will prosecute me”, the woman said.
Everybody was astonished watching her self-confidence. And it really worked. After two days Count became well and after seven days the disease vanished forever.
The news became viral.
Count awarded her and requested her to show the tree to everybody so that everybody would be beautiful.
The tree had no name till then. According to the name of Count of Chinchon the tree was named Cinchona.
I hope you all guess what was the disease Count was ill of.
Yes, we all know Cinchona is the medicine of Malaria.   It first came to Europe in 1630. The bark was brought to Europe by Spanish missionaries and it was recommended by the cardinal Juan de Lugo. However, successful treatment of malaria was obtained by Thomas Sydenham, Robert Tabor and Francesco Torti.
N.B. There were several other stories regarding the invention of Cinchona. The above was one of them. Some stories claimed that it was Ana de Osorio (1599–1625),  wife of Luis Jerónimo de Cabrera, 4th Count of Chinchón who is credited as being one of the first Europeans to be treated with quinine. 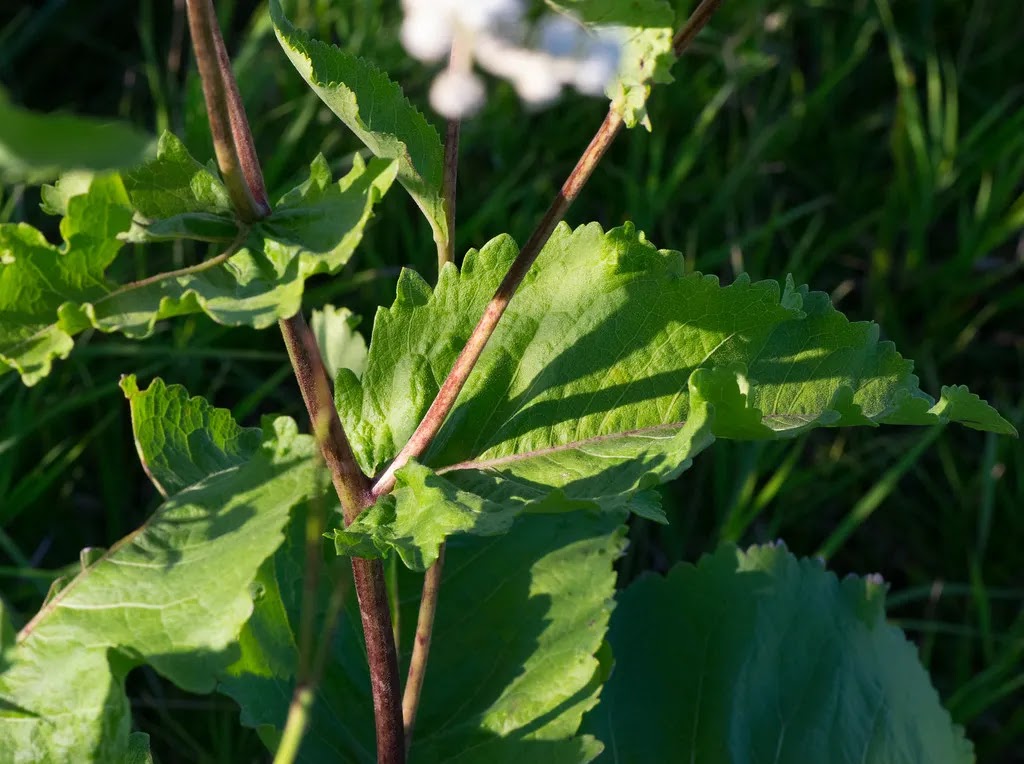 quinine
, and as the person who introduced that medicine into Europe.
But after finding the diary of Count the story was found to be baseless.
Spread the love

previousShould we worry about how to protect our Android smartphone from viruses?
nextDiscovery Plus Was Recently Launched By Discovery Communication India: Is premium worth?