Why does in any Government related task people have to give their left thumb’s fingerprint with signature? 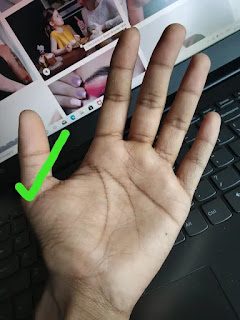 There are two reasons:

1. Why is fingerprint necessary inspite of having signature?

Signature of a man varies time to time or any person may be unable to give the same signature at every place everytime. Besides it signature may be varied by his status, i.e. a student’s signature normally does not match with when he becomes a self-employed person. So, it’s pretty clear that signature changes with age(normally, exceptional case you can find, but it’s is universal truth that exception is law of nature because nothing is permanent in this universe).
There’s another problem that two persons signatures are same, yes that’s absolutely possible. But on the other hand, two persons fingerprint can’t be matched at any cost(though there are some other things in human body those are also unique -1. Ratina of our eye and 2. Tongue print, but these are not as simple as fingerprint because in case of eye we need a eye scanner kit and for tongue I think not necessary to say what problem people have to face) 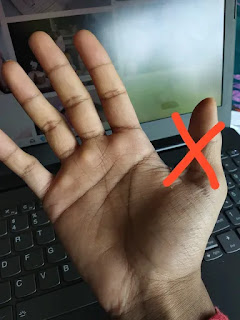 2. But why left thumb, not right? Can’t be it opposite?

It’s because 90% people in the world is right hand, i.e. uses right hand more time for more important tasks and for also more toilful tasks. So, right hand’s fingerprint becomes obscured sometime. For this reason it becomes rules to take the left thumb fingerprint (LTI- left thumb image). But in law there’s no difference between left thumb and right thumb. Right thumb image is acceptable easily specially for the left-handed persons. There is not any Scientific reason not to accept this.

There is not also any rocket Science behind it. It’s just because in past normally male did hard work in which right hand was used more and in these rigorous works they generated tiny cut in right hand at the same time where female did works soft in nature, so they have to give right hand fingerprint in official works.

N.B. In today’s world the system has changed and female also is doing various hard works. So, in modern civilization The upper concept is wrong and has not any Scientific reasoning.
Spread the love

previousWhat is submerged soil– an assignment :
nextAfter zoom 5.0 update it’s safer. After the latest update can we use it?