We can not call him Sushant Singh Rajput. After some time we all know what was his real name.

However, Sushant Singh Rajput, the on-screen MS Dhoni was born on 21st January 1986 in Patna. Later his family shifted to Delhi in 2000. He was a junior member of his family with 4 elder sisters. His one sister Nitu Singh was a National level cricketer. In his 12th class, his mother died. He was a bright student. He completed his schooling from St. Kare’s High School, Patna, and Kulachi Hansraj Model High School in Delhi.
He stood seventh in the All India Engineering entrance exam.
He won the National Olympiad award on Physics
Sushant went to DCE for Mechanical Engineering. He dropped out last year to follow his passion for acting and moved to Mumbai.
He used to stay with 6 people in his struggle days and used to work as a background dancer for Shamak Davar.
He even performed as a dancer in Commonwealth Games 2006.

Sushant dated Ankita Lokhande, his Pavitra Rishta co-star. The next to follow was his Raabta co-star Kriti Sanon.
Sushant and Ankita dated for around 6 years. 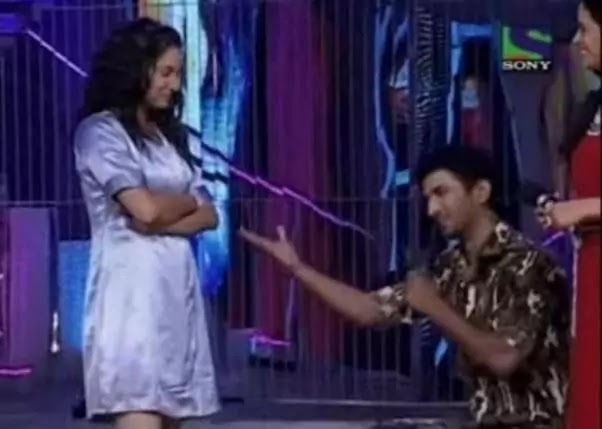 Sushant proposed Ankita on a reality dance show which was back then telecasted on Sony Network in 2009.
In an episode of the same show, Sushant also admitted on the show that he misses that her mom is not with him to see his success.
Sushant and Ankita used to reside at Ankita’s Flat during Pavitra Rishta and Kai Po Che days.
After Pavitra Rishta, Sushant went to the United States for training. This is the time said when the duo’s strings started becoming detached. 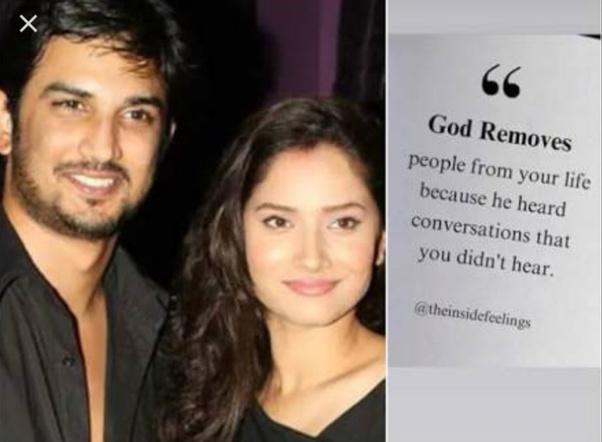 Ankita developed a drinking habit after the breakup and came into depression. 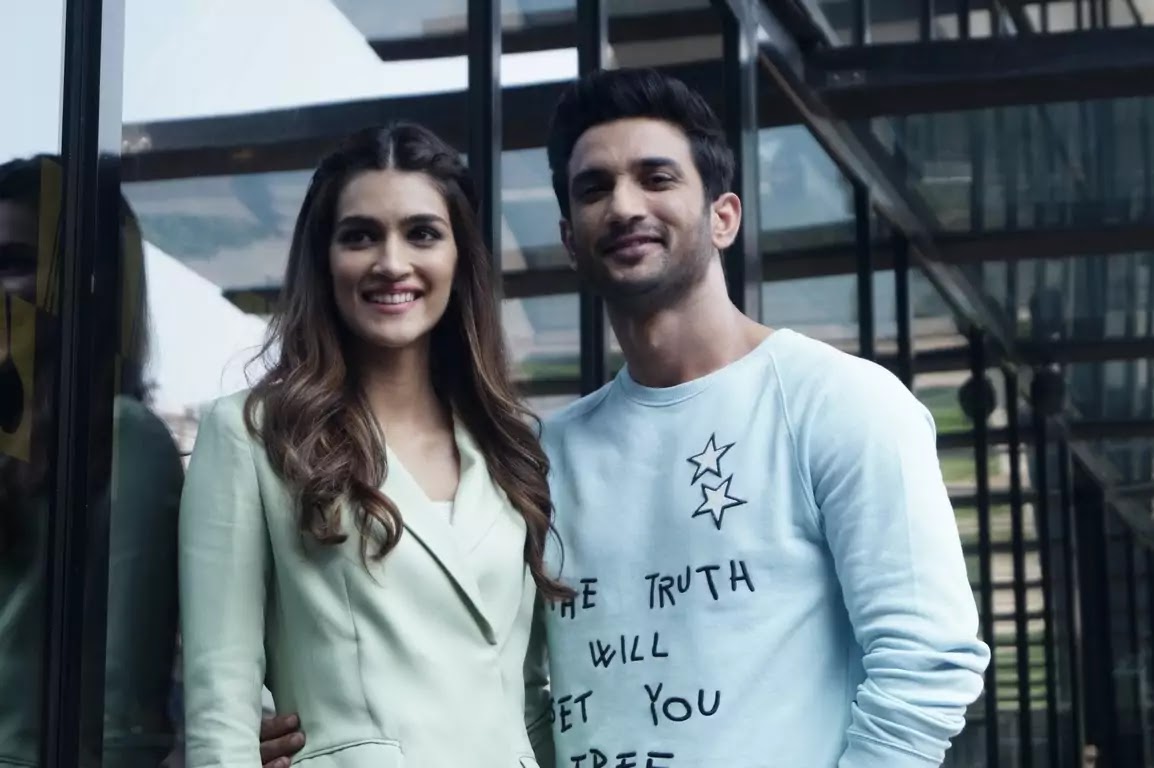 Sushant and Kriti were together for almost a year.

Why we can’t Call him Sushant Singh Rajput:

Sushant removed Rajput from his name after the Padmaavat Controversy.

Now let’s come to the point. Let’s know the exact reason of his depression:

1. The year was 2013, Sanjay Kapur wanted to make a film Paani with Sushant.
In spite of working day and night for his role in Paani the movie never hit the floors. This is the first time when Sushant went into Depression. 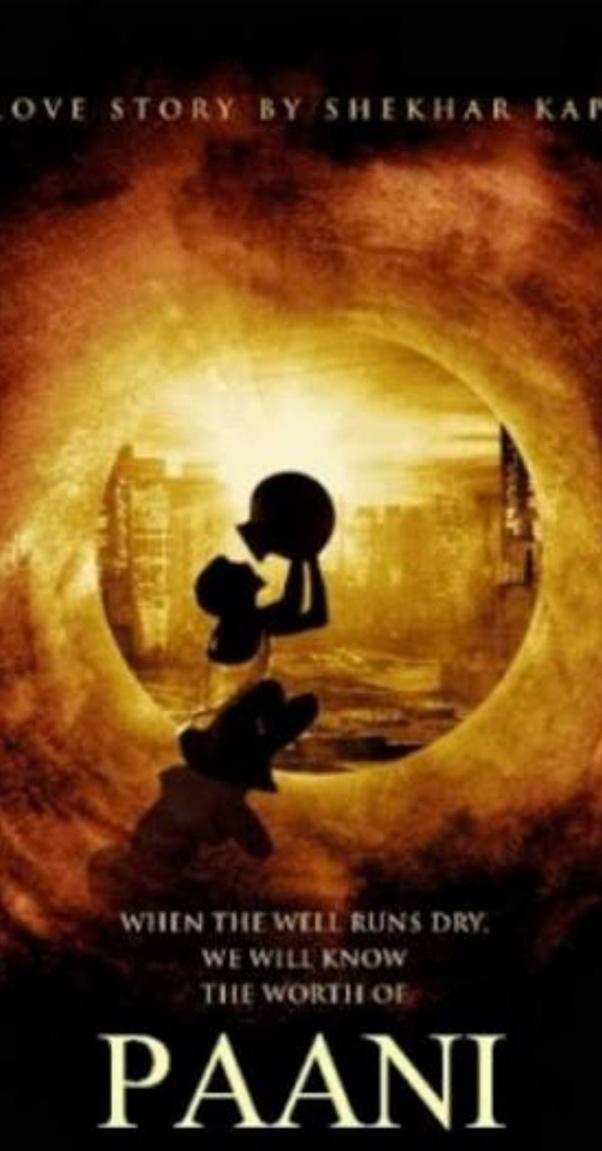 2. Paani was a Yash Raj Banner Production Film. When it turned down, Aditya Chopra offered Sushant with another film Befikre as a compensation. 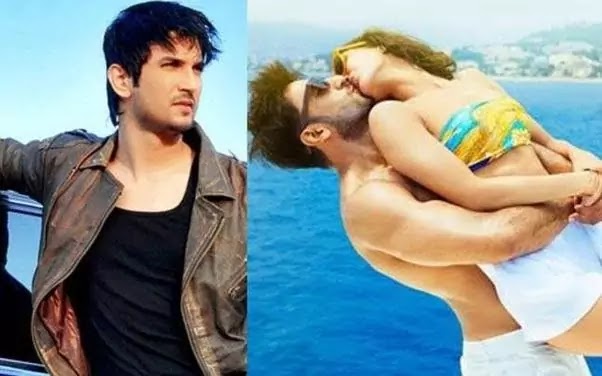 Sushant was also offered Sanjay Leela Bhansali’s, Ram Leela.
Sushant himself turned down both the projects as he wanted some changes in both the scripts.

He was banned due to his comment on Befikre’s movie. Aditya Chopra was upset with Sushant. Karan Johar intervened and took Aditya Chopra’s side. 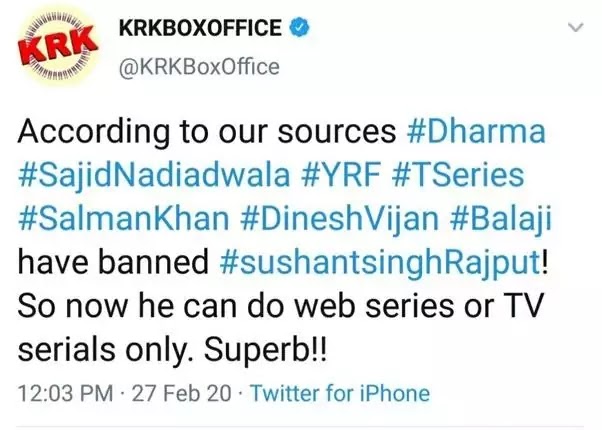 3. Sushant’s last film “Dil Bechara” is still to be released. 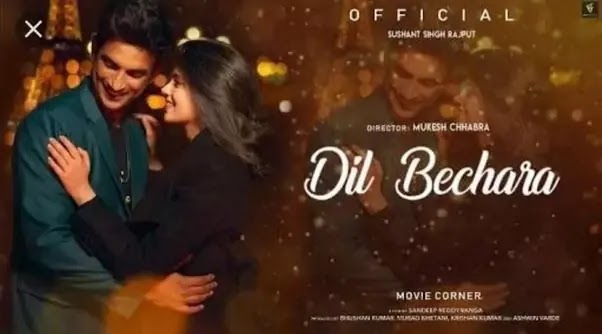 Dil Bechara director Mukesh Chhabra has been accused of Metoo and the project went on to halt for a long time, deeming its chances that whether the project will even hit the screens or not.

4. Rhea Chakraborty was in a live-in relationship with Sushant. 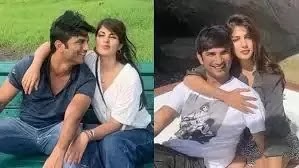 They were going to marry in November. Sushant’s Ex-Manager Disha Salian died from Suicide 6 days ago.
Rhea and Sushant had a major fight after her Suicide and left his apartment. This time Sushant was in very much depression. Every time he was in fear. Then Rhea left her in the suggestion of Mahesh Bhatt. Mahesh Bhatt understood how much depression he was suffering from and how much worse for other people it is.
However, Sushant called Rhea the night before his Suicide but she didn’t pick up.
Rhea has turned off the comments on her Instagram since Sushant’s untimely demise.
Many times in recent times, Sushant used to post something on Social Media and delete it instantly. I wish we could have helped him.

According to his servant, he was not taking his medications from the last few days.

He last called his Pavitra Rishta co-actor Mahesh Shetty.
His sister was living with him as he was suffering from depression from the last 6 months.

Alia Bhatt once exclaimed on Koffee With Karan “Sushant Singh Rajput, who ? “. 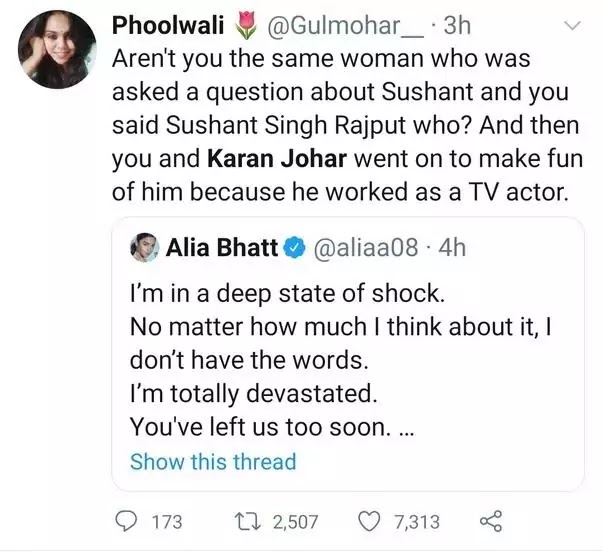 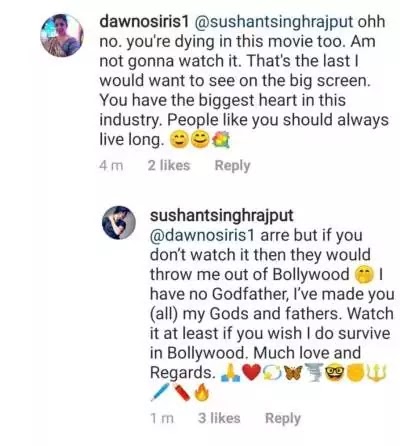 Some unknown facts about Sushant Singh:

Sushant Singh Rajput was the first Indian Actor to purchase a piece of land on Moon in 2018.

Sushant has a whopping 30 Cr Penthouse in Pali Hill, Mumbai.

Sushant pays a monthly rent of Rs. 4 Lakhs of the apartment in which his body was dis 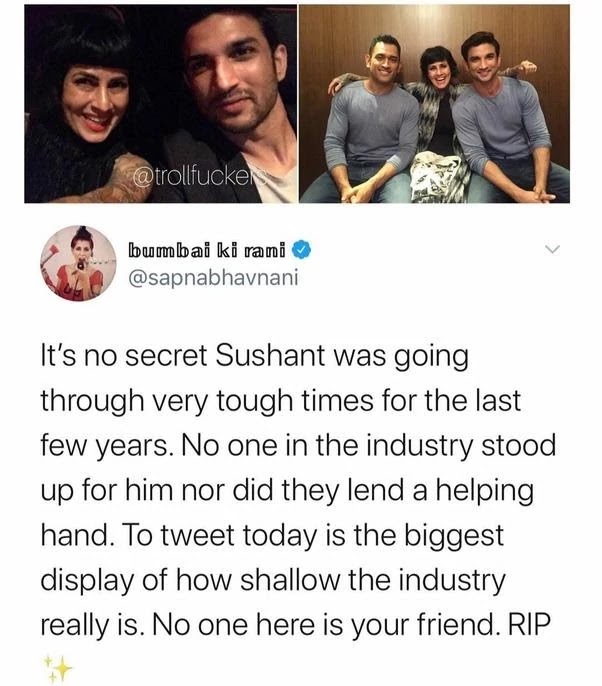 Let’s no hatred for the Legend. Only look some dirty secret and Nepotism of Bollywood. 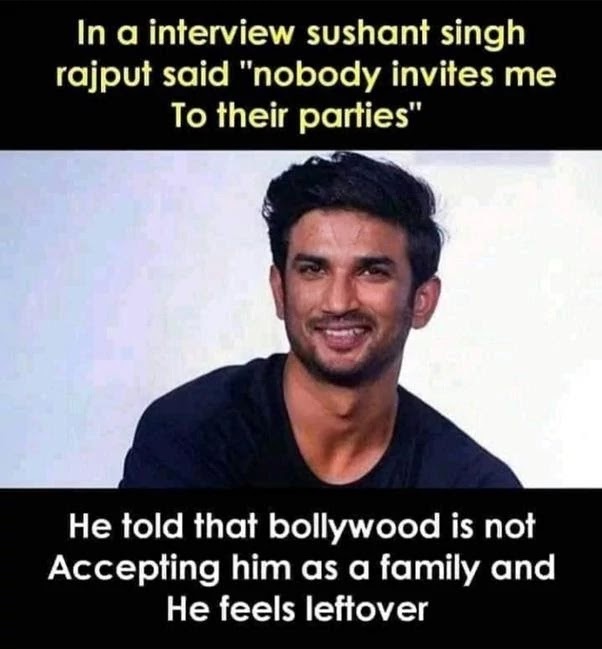